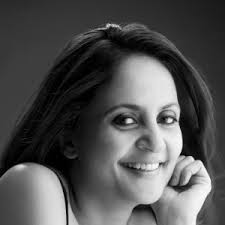 Kerala my home land. Kerala is branded and talked about many things like natural beauty and literacy stuffs. But only few know that there are quite a lot people from Kerala works in Indian-English fiction writing and my quest ended up listing this 7 people.

I really appreciate  if you people could contribute more and make this list refined.