Entire globe expected a lot about this new era….is all the expectations accomplished in it’s full swing??…we can go through some important issues happened in this year

1: y2k controversy(year 2000(2k)):it was a problem for both digital and non-digital documentation and data storage situations which resulted from the practice of abbreviating a four-digit year to two digits. 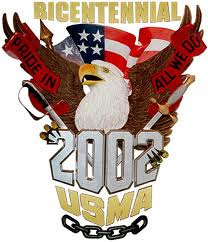 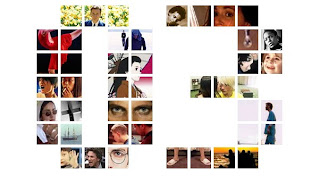 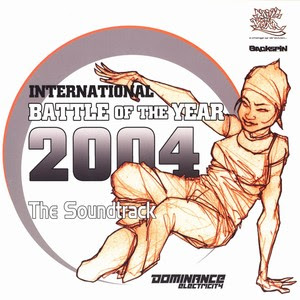 6:2005::(The World Year of Physics by the International Union of Pure and Applied Physics)

7: 2006::(International Year of Deserts and Desertification) 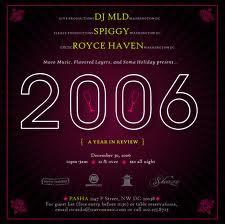 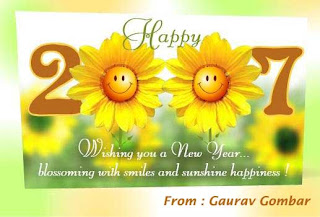 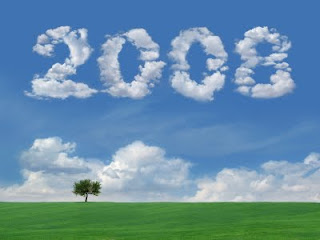 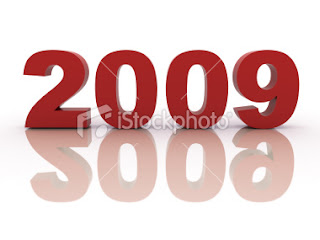