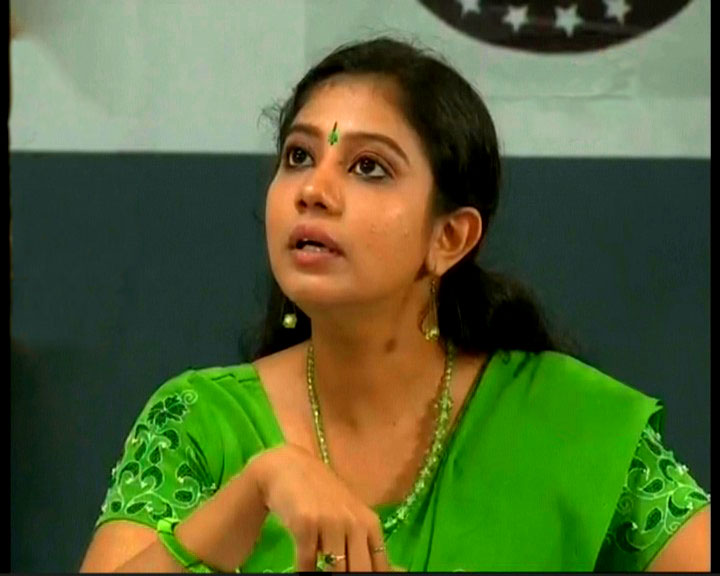 BEFORE LEAP READ THIS BRIEF:

Those who start off from a small canvas would get the survival energy to fit into any circumstances.  I am going to list here few celebrities who started their career doing small roles in small screens and later found their own space in Kerala film industry.